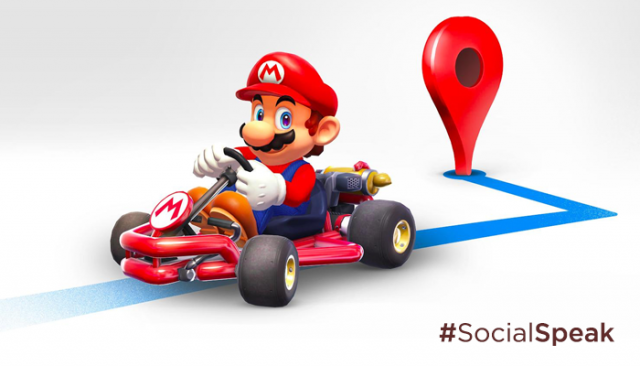 Amid the widespread outrage of Facebook sharing user date with the firm Cambridge Analytica, many new developments have taken place in the digital sphere, some of which could be game-changing in the long run.

The Pokemon GO craze had taken over the world few years back and now Google threatens to revolutionize augmented reality gaming by offering developers the opportunity to build their games on Google Maps.

An opinion piece by Forbes revealed that developers can now use Google Maps and the Unity game engine to do what they will with the real world. Google turned Maps features like buildings, streets and parks into GameObjects in Unity that developers can manipulate as they wish.

Not one to shy away from a challenge and doing something in the spur of the moment Elon Musk removed the Tesla, SpaceX, and Solar City pages from Facebook after being issued the #DeleteFacebook challenge on Twitter. The move comes amidst widespread criticism of Facebook sharing private user data with the firm Cambridge Analytica.

For now, Musk’s other company profiles are still active on Facebook-owned Instagram.

Instagram is making a big change to its algorithm-based feed

Instagram has heard your complaints about its algorithm-based feed is making changes to display more photos and videos closer to chronological order.

Amid backlash, the Facebook-owned photo-sharing app announced that newer posts will now be more likely to appear first in users’ feeds.

In a bid to stay relevant after losing users left and right and centre, Snapchat added a new element to its Snap Map feature that will bring users much more information from friends, as well as breaking news and updates from the messaging application itself.

Map Explore will update users’ Snap Maps when friends who have chosen to share their locations perform actions such as traveling somewhere new, checking in at locations or adding geofilters to their Stories.

Tune in to the latest developments and the movers and shakers in the world of social media with #SocialSpeak every week!

#SocialSpeak: Instagram Shakes it up for a Friendlier, Healthier User Experience

Instagram has released several updates to the application as part of their initiative to have...

Facebook loses another key member right as they announced new changes at their F8 developers...

Social Media platforms are always searching for new ways to let you connect with your...

We all look for that “Clear History” tab to ensure our privacy while browsing on...