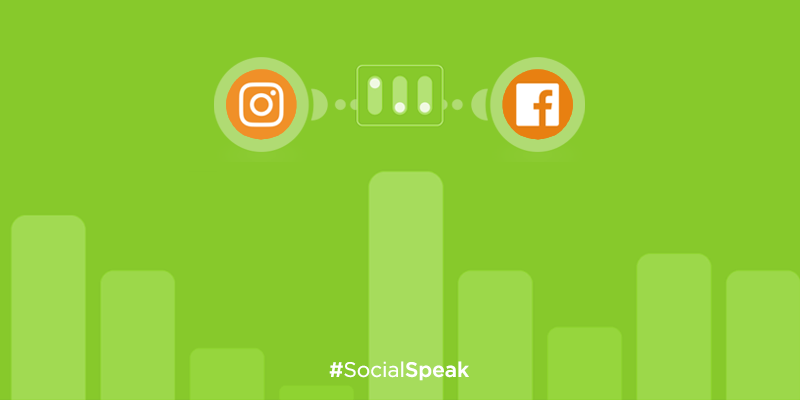 The digital revolution has enabled the access to thousands of social media platforms and applications, such as Twitter, Facebook, Instagram, LinkedIn, Whatsapp, and Snapchat. Such applications are enjoyed by billions of daily users, and are estimated to have reached 2.67 billion users this year. The availability of smartphones has facilitated the access to such apps almost 24/7.

Web Addiction
Statistics in the United Kingdom (UK) have shown that a third of 15 year olds , spend more than six hours of their day on the web, mostly on social networking sites.

The huge number of overly-filtered stimulations present on applications such as instagram are thought to be “aspirational”, however, it most of the times cause people to compare their life to those of their peers, which could possibly have a negative impact on mental health.

Being online does not start to get “disruptive”, until it starts to reach six or seven hours a day, as some research suggests. One solution to this is currently applied by online gaming sites, which display a pop-up warning sign, in a usually “non-judgmental way”, that permits people to know how their behavior compares to others by messages that for instance say “you’ve played this much and it’s 10 times what the normal person does”.

The Initiative by Facebook and Instagram
Facebook, and the Facebook-owned application, Instagram, will add new tools, which help users reveal how much time they are spending on the apps. Within a few weeks, users of both applications will have the ability to limit notifications, and will get a daily reminder showing the amount of time they spend on these platforms.

Ameet Ranadive, product management director at Instagram, and David Ginsberg, director of research at Facebook stated on Wednesday that they developed such tools based on research, feedback from the community, and collaboration from mental health experts and academics. They claim that such tools will enable users to have a wider-ability to manage their time.

In addition to that, a reminder will also be available to alert users when they reach the maximum number of hours they set to use on the app.

Experts say that many of these efforts come down to addiction and mental health issues, where many studies revealed that Instagram could be one of the worst apps for the mental health, especially for youth.

It might be surprising for some, why such mega companies, that rely their entire profit on people spending time on their platforms, are introducing such updates that could possibly limit the users time spent on the apps, leading the companies to sell less adds,  and thus imposes decreases in revenue. However, if addiction to social media is ever recognized as a mental disorder in the future, it might be too late to realize and control the heavy effects it has imposed on us.

How Could Businesses Shift Their Strategies to Survive the New Updates
Businesses must focus on the quality of their posts, and display engaging content relevant to the community needs. One of the ways to engage with the audience more efficiently is through live video, which is viewed as a more personal way of interaction. Businesses should prefer quality over quantity. Posting less content that is of more value to users, increases reach.

Businesses should also encourage their audience to use the “See First” feature, to prioritise the content they would like to see in the newsfeed. This new movement could help businesses to possibly increase their creativity in marketing and in making it possible to reach their target audience, in less, more attractive, higher appealing posts.

Stay tuned and keep updated to the latest changes and updates in the world of social media by following #SocialSpeak every week!

Social media has become an integral part of our daily lives. Given its importance, businesses...

#SocialSpeak: These Slips are Killing Your Business on Social Media

Social media channels are the most cost-efficient digital marketing methods used to syndicate content and...

According to Johns Hopkins University, the total number of people infected with coronavirus has reached...