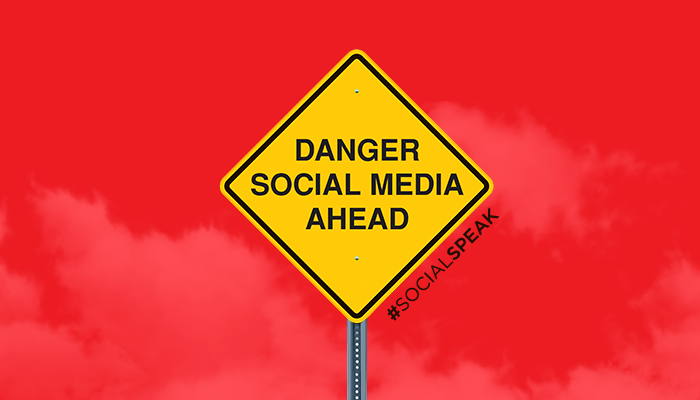 You’ve heard it all before. Likes are more important than lives. Social media is tearing at the very fabric of human interaction with a chainsaw. Everywhere you go, people young and old are hunched over, staring into their smartphones, bereft of basic human contact and, scarily, bereft of the ability.

But we contend that this is a thoroughly pessimistic view, and it places blame where it should not be placed.

The reality is, social media can be an agent of positive change just as easily as it could be one of detrimental effect.

And if Facebook’s latest major update to its back-end code is anything to go by, the biggest social media networks realise this: last month, Facebook head-honcho, Mark Zuckerberg, announced a move he said would “fix” the world’s largest social network, under which the FB News Feed would prioritize posts from friends, family members, and groups over posts from publishers and brands.

But that’s not all: just as social media is said to detract from our productivity (cat videos, anyone?) and truncate our attention spans, it also has its positives. Here we list, in no particular order, the benefits of social media we value the most:

What do you think? Is social media a driving force for good? Is it not? Interact with us wherever SOCIALEYEZ exists on social media – which is everywhere.

Stay tuned for another edition #SocialSpeak next week!

#SocialSpeak: Taking Social Media Advertising to the Next Level

It’s your weekly dose of social media news! Read on to find out more about...

Updates are never ending in the social media world. Snapchat never gives up on staying...

What is “Deepfake” exactly? Deepfakes are videos created using artificial intelligence (AI) technology. As their...

Future improvements for the Facebook Messenger app will include the test voice commands feature. An...