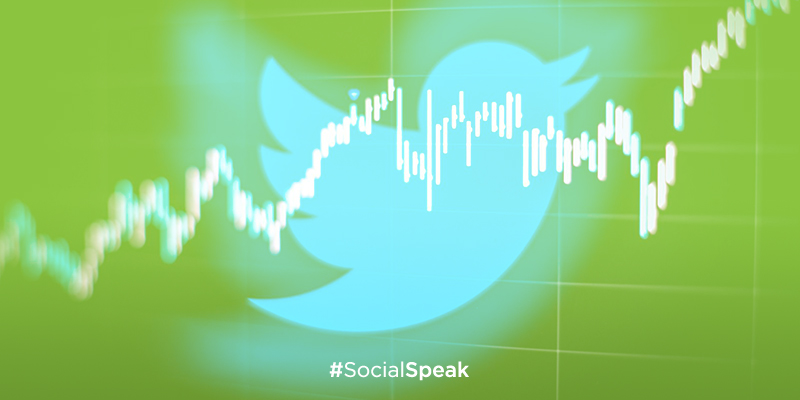 As we reach the tail end of 2018, social media networks are coming up with new updates like there’s no tomorrow! Some like in Twitter’s case have been long overdue and make the platform much more open and inclusive free from hate, while a long-standing Facebook update is now available for everyone.

Delve in as we take a look at the highlights from the celebration of the UAE’s 47th National Day celebrations across social media, breakdown the latest updates and gauge the questions you should be asking yourself before posting on social media.

After successfully launching in groups earlier this year, Facebook Watch Party is now expanding to every page and profile around the world. It’s the ultimate social experience as per Wersm, where you can watch videos with friends, simultaneously, no matter where in the world you are. Interact with viewers and get this party started!

A significant makeover has been announced for Twitter’s latest Hateful Conduct policy. In its latest overhaul, the company has acted on behalf of its most vulnerable users, banning repeated and/or non-consensual slurs, epithets, racist and sexist tropes, or other content that degrades someone.

The land we all come home, the one that knows limits and where people make their dreams come true, celebrated its 47th National Day. Users across social media expressed their love for the UAE, sharing posts about their experience living in the nation and the ways they are celebrating this joyous occasion throughout the long weekend through #UAE47, #UAENationalDay and #UAE.

Questions to ask before posting on social media

Amidst the tweet storm that followed the surfacing of Kevin Hart’s offensive old tweets, which led to him being removed as the host of the upcoming Oscars, what we post on social has never been more critical, especially when it comes to brands.

While gauging how a piece of content will be received by the audience may be difficult, we should ask ourselves a few questions to avoid negative responses.

Will this have kickback in the future?

Sure you thought that post of an explosion was pretty innocent, but you never know what may come back to haunt you in the future. Anything controversial is usually a no-no.

Will this offend the audience?

Some brands may be controversial by nature, but as a rule of thumb, create content that is easy to digest by everyone and does not tick all the wrong boxes.

Audiences expect something specific from your brand, make sure to create content that speaks to them and addresses what they expect. If you are a toothpaste brand it might not make sense to keep posting content about F!, unless there’s an existing partnership.

Are you providing value?

Content that we create needs to add value and speak to customers. Make sure that you are positively engaging your followers and getting them to join the conversation around your brand.

Is your content spammy and has too many giveaways?

Social media is built on short wins and freebies, yet they can backfire and only make people come back to your page if you offer something in return. Occasional giveaways can be great, based around a campaign and be sure to space your content around. No one wants to be bombarded with the same sales message again and again!

Stay on top of the social media game as we head towards 2019 by checking out the latest update of #SocialSpeak every week!

Let’s start with some not-so-fun facts, did you know that according to US students, the...

Updates are never ending in the social media world. What’s new for this week? Here’s...

Social Media Updates You Need to Read This Week

Social media is constantly evolving, and you should follow suit! Read this week’s blog to...